The menisci are two C-shaped cartilages that act as shock absorbers between the thigh and shin bones that articulate at the knee joint. They provide stability and lubrication to the joint as well as nutrition for the articular cartilage. Tears in the meniscus may occur as a result of acute injury or chronic degeneration with age. Symptoms may include pain, swelling, and catching or locking of the joint. Meniscus tears can be surgically treated by meniscectomy.

Meniscectomy involves the total or partial removal of the damaged or torn meniscus. It is indicated for horizontal and flap tears, and moderate to large tears at the outer edge of the meniscus. The procedure is performed under regional or general anesthesia, using arthroscopy or open surgery. Open surgery requires a large incision on the knee joint to access the problem, while arthroscopy is a minimally invasive approach performed by inserting an arthroscope (narrow lighted tube with a camera attached) and miniature surgical instruments through 2 to 3 small incisions. Based on the extent of the injury, a part or the entire meniscus will be removed and the incisions closed.

While this procedure offers significant relief for some, others may continue experiencing symptoms and suffer from a condition called meniscus deficiency. Meniscectomy may cause pain relief for a short term; however, in the long run, it can lead to instability, loss of cushioning effect provided by the meniscus, and uneven load distribution as a result of degeneration and osteoarthritis of the knee. Hence, when possible, a partial meniscectomy is always recommended, which attempts to remove as little of the meniscus as possible. 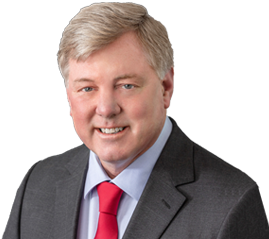